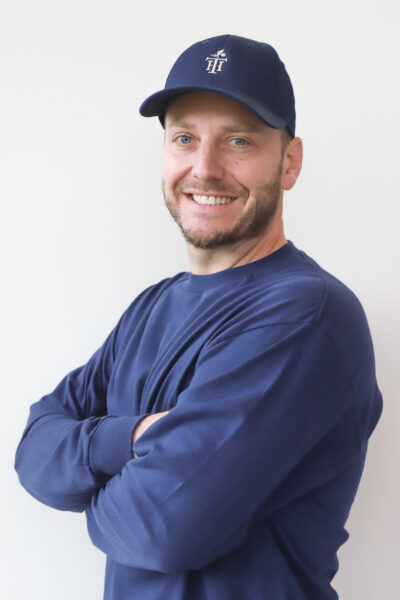 Adam Scheeler grew up in St. Paul, MN and after high school moved to Los Angeles, CA where he gained valuable perspective from several avenues of industry including working for a top Realtor. In 2008, he moved back to Minnesota where his entrepreneurial spirit led him out of the office and into the field where he worked as a Painter and later as an apartment building maintenance man while also building his skill set as a Carpenter. He was then hired by a small residential remodeling team and as luck would have it, his career ultimately led to bigger and better things at TreHus.

When away from work, Adam spends his free time with his family. His hobbies include Art, Music, Writing, Sports, Literature, The Opera and Traveling.