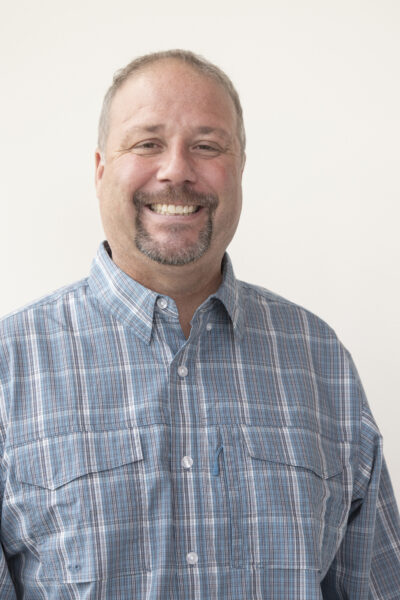 Tony Zich is the Controller at TreHus. Tony has 22 years of experience working as the lead in Finance/Accounting. Since 2015 he has worked in various industries, including construction and manufacturing. He is most excited about working on process improvements and working with others while explaining his numbers and how they can change for the better.

Outside of work, Tony can be found with his family. He and his wife have four children, three of which play soccer and one dances. He spends most of his free time watching his kids perform and do what they love, enjoying every minute of their fast-moving childhood! Tony also enjoys traveling and spending time outdoors; some of his favorite trips were spending time at the boundary waters and taking an RV to Yellowstone. Even though he tore his achilles the night before while coaching his daughter, then tore his patella tendon after attempting to hike in a boot. A fun fact about Tony is that he enjoys smoking meat in his backyard and has even won an award for his BBQ ribs! There were only 10 other competitors, but he still got a trophy.