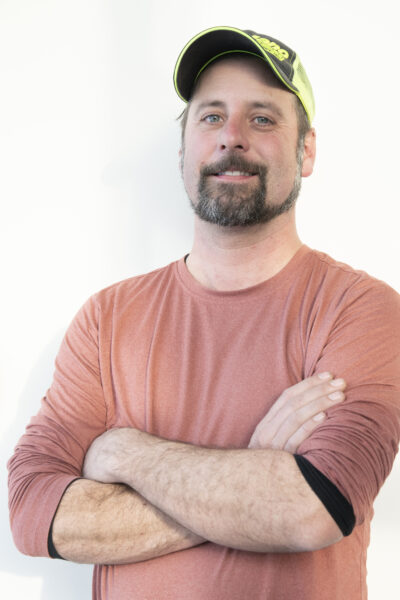 Ben started his carpentry journey while he was still in high school in Walker, Minnesota.  After graduating, he worked at Log Homes Minnesota and moved on to residential framing in the greater Northwoods area before attending St. Cloud State University. He later moved to Minneapolis to continue a career in new home construction. He took a hiatus from construction to pursue another passion: music. He moved to Red Wing, Minnesota to attend Minnesota State College Southeast for their guitar building program. While attending school there, he took on a carpentry remodeling position with Lee Hestnas Construction, where he continued to work for the next 15 years.

Ben met his wife in Red Wing and they moved to the Twin Cities Metro Area where Ben worked as The Carpentry Operations Manager for Yardscapes before joining TreHus in 2021. Ben and his wife now live in Eagan with their two daughters who keep them on their toes!