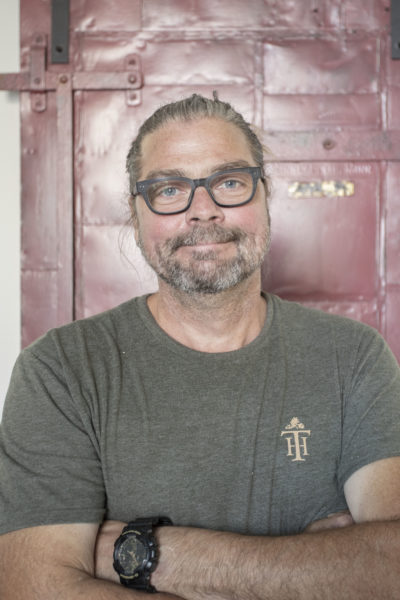 Bill Sattler has been working as a carpenter for over 20 years. He started his career in 1997 after he attended art school in Portland, Oregon. He then moved back to his hometown Minneapolis, Minnesota, where he worked on custom homes. Bill began working as a remodeling carpenter after ten years, working mostly as a trimmer. He enjoys taking a project from start to finish.

When Bill is not on the job, he can be found working in his paint studio or spend a few hours on the archery range. He also likes exploring new restaurants with his wife.