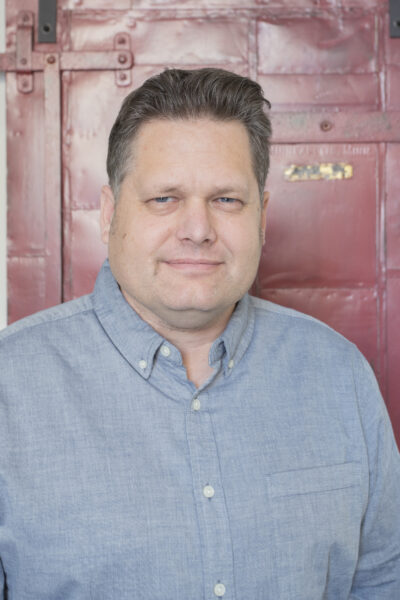 Architect Jon Colliander has been a presence in the Minnesota design community since 1993 when he began his career at Johnson Smith Architects in Minneapolis.  Later, he joined Porth Architects, where he designed high-end residential projects in Minnesota, Montana, and Colorado.

In 2004, he became the lead designer for Stonehouse Designs where he designed numerous projects in collaboration with a team of interior designers and draftspeople.