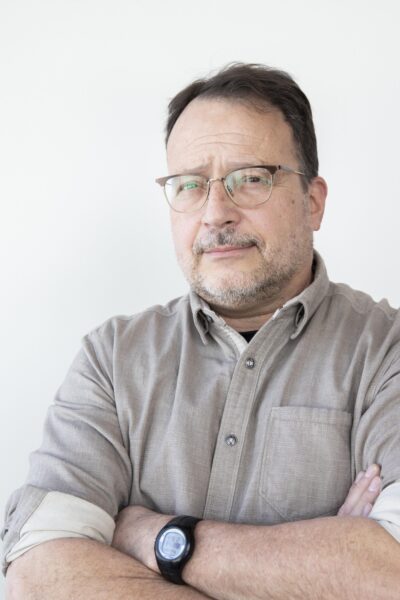 After beginning his career in corporate America, Craig felt a call to work with his hands and build something beautiful, tangible and lasting.  He began with carpentry and eventually became a project manager while working for some of the best remodeling companies in the Twin Cities.

Putting the homeowner in the center, Craig is known for his personable style and ability to communicate well.  He is committed to innovative design, smooth job flow, and high craftsmanship.

Earlier in his career, Craig worked more than a decade as a graphic designer at 3M’s Automotive Division. His design work lives on and continues to be seen on vehicles around the globe.  Formerly an Art Director in Albuquerque, Craig is also known for his award-winning advertising-design work.

Craig earned his Art degree from The Art Institute of Colorado.